During my last trip to NYC, I had the chance to sit down with Yahoo Health and discuss some of the important information you’ll learn in my #1 best selling book The Food Babe Way. These are must watch videos! I discuss what popular diets get wrong and my top tips for healthy living. Food industry tricks are everywhere, here’s what to watch out for… 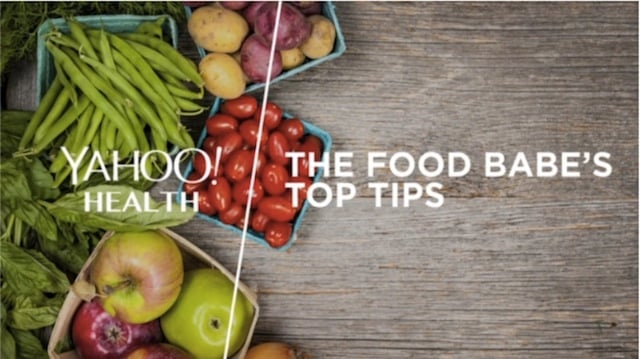 Watch: The Food Babe On How To Avoid Industry Tricks And Take Back Control Of Your Health

Watch: 5 popular diets and what to watch out for (This information is not to demonize anyone’s principles about what they eat. No matter what diet you follow, there’s always food industry pitfalls!)

To learn more, there are 5 more popular diet examples and what to watch out for in The Food Babe Way.

Please share this information and videos with your loved ones – the more we know, the healthier we will be!

P.S. In my #1 best selling book The Food Babe Way – I teach you even more ways you can break free from the hidden toxins in your food, lose weight, look years younger and get healthy in just 21 days. In my 2nd book, Feeding You Lies, I blow the lid off of the lies we’ve been fed about the food we eat – lies about its nutrient value, effects on our health, label information, and even the very science we base our food choices on. And, my first cookbook, Food Babe Kitchen, contains over 100 mouthwatering recipes to show you how delicious and simple it is to eat healthy, easy, real food. Available anywhere books are sold. 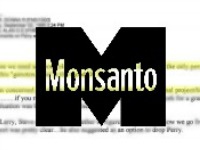 Emails between the EPA & Monsanto now revealed (The contents are sickening!) 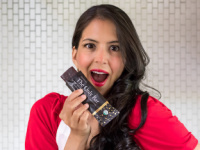 The Only Bar is here. A Truvani snack bar with real organic ingredients (and amazing taste, too). Finally!

74 responses to “Food Industry Tricks Are Everywhere – Here’s What To Watch Out For!”