Join Me! Investigate Your Food 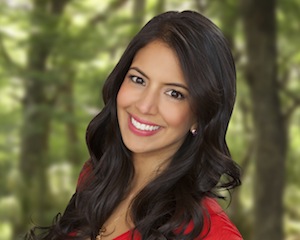 Hi there! First of all, I want to say welcome and thank you for stopping by.

My name is Vani Hari, but I’m now better known as “The Food Babe.” For most of my life, I ate anything I wanted. I was a candy addict, drank soda, never ate green vegetables, frequented fast-food restaurants and ate an abundance of processed food. My typical American diet landed me where that diet typically does, in a hospital. It was then, in the hospital bed more than ten years ago, that I decided to make health my number one priority.

I used my new found inspiration for living a healthy life to drive my energy into investigating what is really in our food, how is it grown and what chemicals are used in its production. I didn’t go to nutrition school to learn this. I had to teach myself everything spending thousands of hours researching and talking to experts. As I began to learn more, I was no longer duped by big business marketing tactics, confused by lengthy food labels, and it became easier for me to live in this over-processed world. Most importantly, the more I learned and the more lessons I put into action, the better I felt and wanted to tell everyone about it!  My hope for you is that by assimilating the information you learn on FoodBabe.com into your own life, you can experience a richer sense of health and well being than you ever imagined possible! 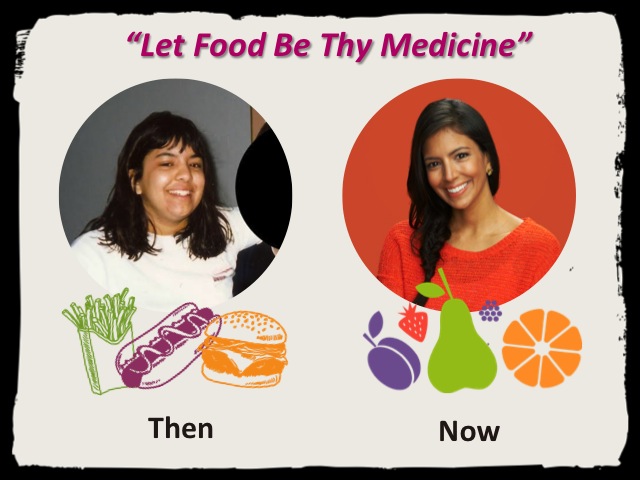 I started this blog in April of 2011 to share my healthy lifestyle with friends and family. Little did I know at the time, that this blog would change the world. My first name means voice in my native language, but I never thought I would be the person to carry the voice of millions. I am forever inspired by the number of people who not only want to change the quality of the food they are consuming but take control of their own food and health. Over the last four years, FoodBabe.com has become a powerful vehicle for change due to the dedication of those that come here to read and share the information they learn.

Through reading the investigations and information I post on FoodBabe.com, you can expect to learn the truth about harmful ingredients in processed foods and how to avoid the stuff the food industry is trying to hide! You will also learn how to make the right purchasing decisions in the grocery store so that you can create a life long habit of choosing healthy food.  I would love you to join my personal email list to stay up to date on hidden truths the food industry doesn’t want you to know about and the big changes that are happening in our food supply.

Creating FoodBabe.com has shown me that it is possible to change the world. Over the past four years, I have seen friends, family members, and the Food Babe Army voting with their dollars like never before. When we all vote with our dollars by choosing to buy products that are sustainably produced, we actively shape the market place. Companies have no choice but to respond to us and improve the quality of their products. We have made some big changes thus far and there is still work to be done! I look forward to what the future holds. What are you waiting for? Join the Food Babe Army today!

I’d love to know you on a first name basis – come on over and introduce yourself on Facebook, Instagram or Twitter. Hearing from readers is the best part of my day!

Also be sure to check out the new company I founded called Truvani – we believe in real food without added chemicals, products without toxins and labels without lies.

Watch the video below to learn more about my mission and what motivates me to keep fighting for a better food system:

Disclaimer: Before starting any new diet and exercise program please check with your doctor and clear any exercise and/or diet changes with them. I am not a doctor or registered dietitian. The information presented herein is not presented with the intention of diagnosing or treating any disease or condition. This information is for educational purposes only. No responsibility is assumed by the author nor anyone connected with this website for the use of this information and no guarantees of any kind are made for the performance or effectiveness of the recommendations provided.

In case you’re a new member of the Food Babe Army or just want a recap, here is a list of some of the big changes we have made in the food industry in just a short amount of time!  This list is an amazing reminder to me of how powerful our collective voice has become.  Keep it up Food Babe Army! 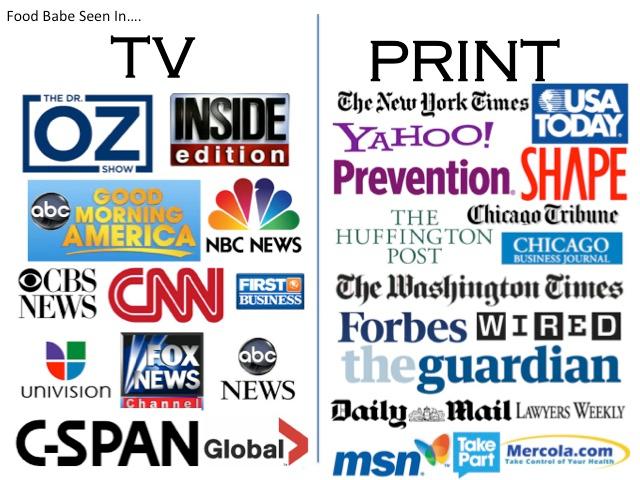 Vani Hari is a revolutionary food activist, a New York Times best selling author, and was named one of the “Most Influential People On The Internet” by Time Magazine in 2015. Hari started FoodBabe.com to spread information about what is really in the American food supply. She teaches people how to make the right purchasing decisions at the grocery store, how to live an organic lifestyle, and how to travel healthfully around the world. The success of her writing and investigative work can be seen in the way food companies react to her uncanny ability to find and expose the truth.

Hari has influenced how major food giants like Kraft, General Mills, Subway, Chipotle, Chick-fil-A, and Starbucks create their products, steering them towards more healthful policies. Hari’s activism has brought in worldwide attention as she has been profiled in The New York Times, The Atlantic, The Financial Times, Wall Street Journal, USA Today, and more. Hari has appeared on Good Morning America, CBS News, NBC News, Fox News, The Dr. Oz Show, The Doctors Show and CNN. She lives in North Carolina and is the founder of Truvani, a start-up offering real food without added chemicals, products without toxins and labels without lies. 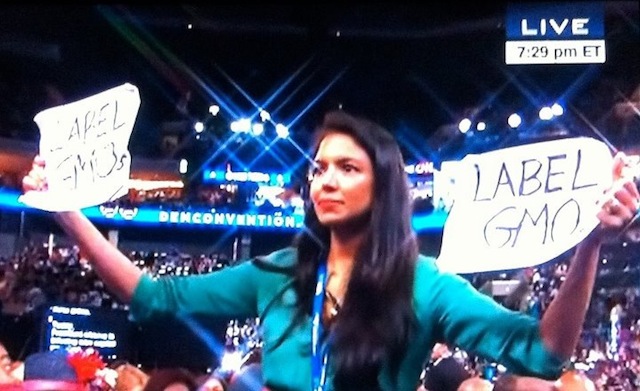 At the Democratic National Convention, protesting in front of the Secretary of Agriculture, Tom Vilsack. 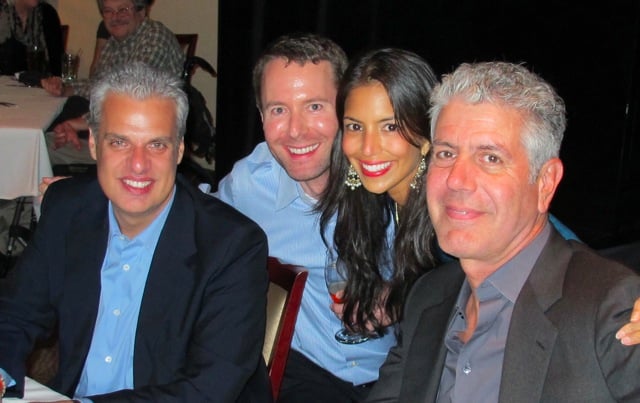 Hanging out with 3 of my favorite foodies – Eric Ripert, Mr. Food Babe and Anthony Bourdain. 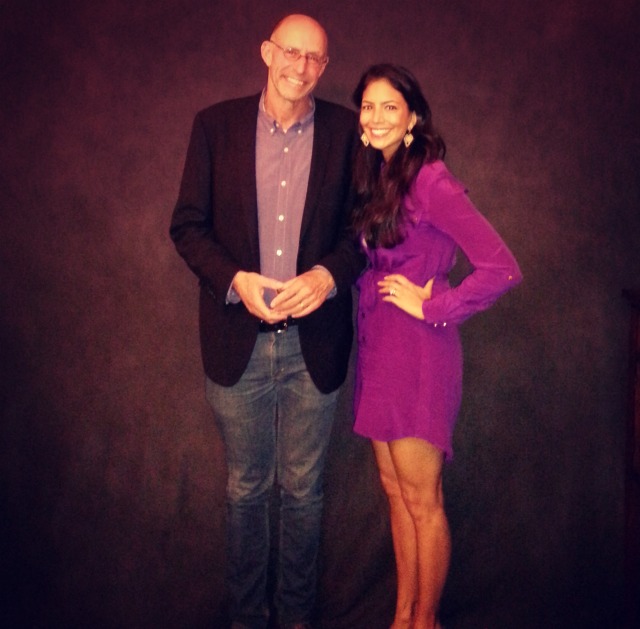 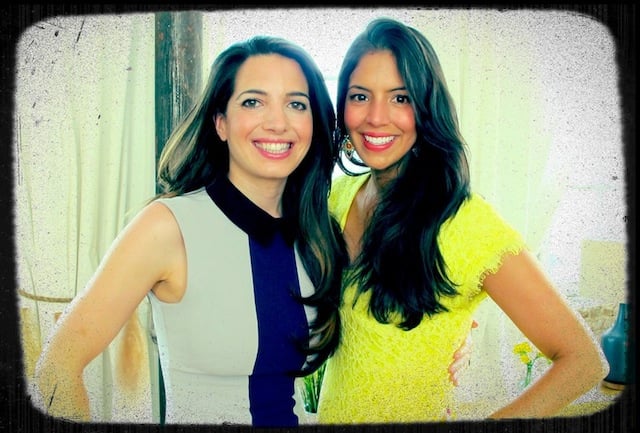 With Marie Forleo, one of the women who inspired me finally quit my corporate job to take on the food industry full time. 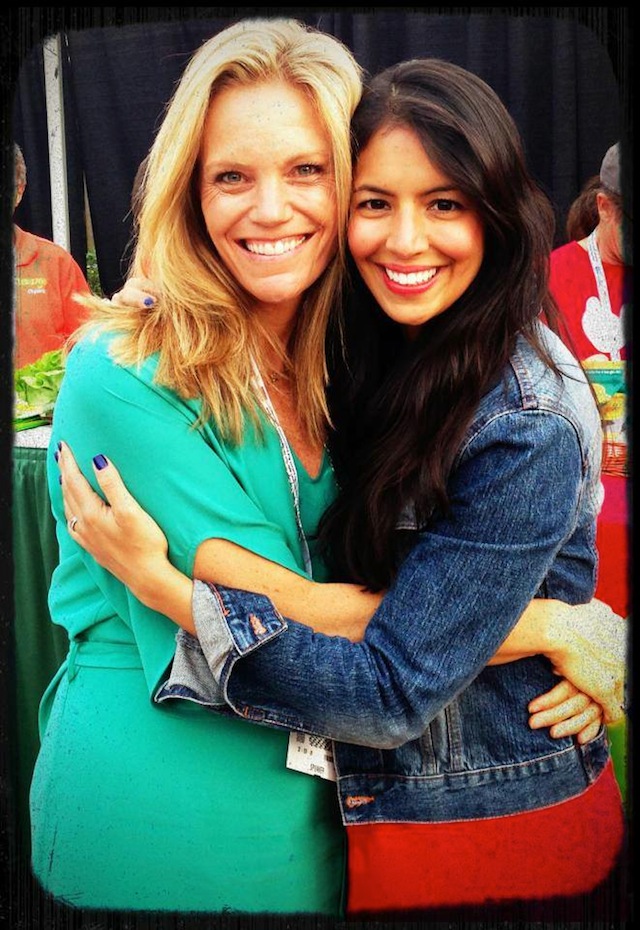 With Robyn O’Brien, she is a mentor, source of inspiration, dear friend, and author of “The Unhealthy Truth”. 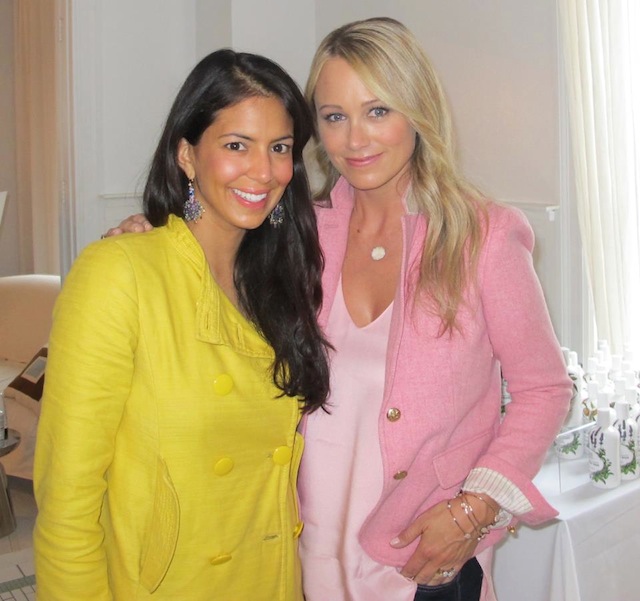 Hanging out with Actress Christine Taylor, discussing the farmland in Hawaii and how it is being taken over with pesticide ridden & GMO crops. 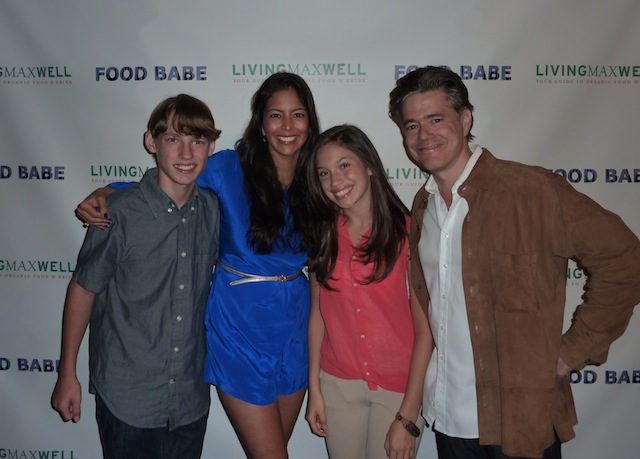 At a GMO Labeling fundraiser with Birke Baehr, Rachel Parent and Max Goldberg – they are my dear friends in the food movement and fellow activists. 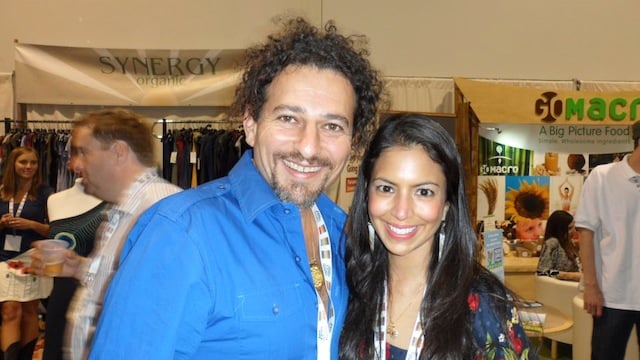 Talking with David Wolfe, a pioneer in the superfood movement, at Natural Products Expo West. 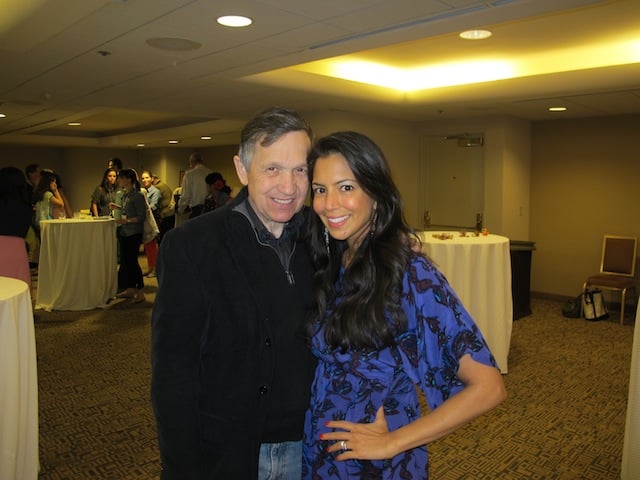 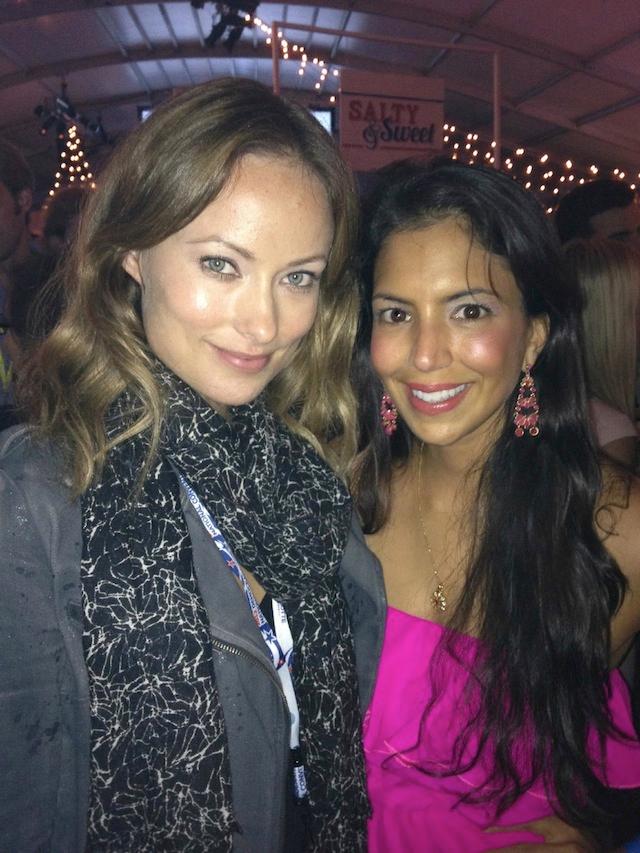