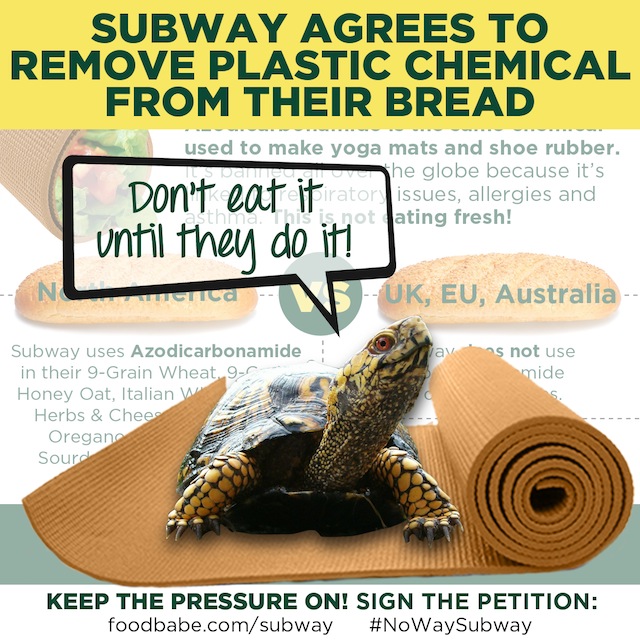 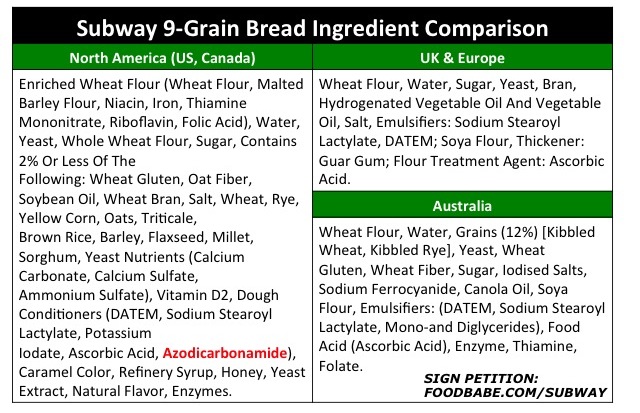 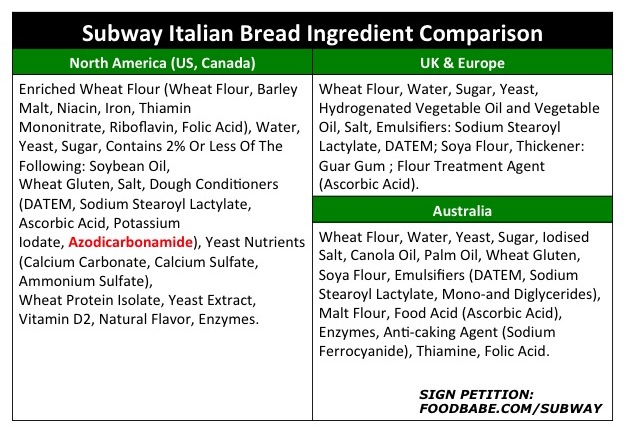 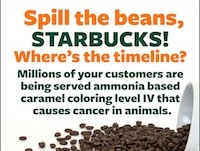 Drink Starbucks? Wake Up And Smell The Chemicals! 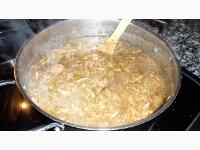 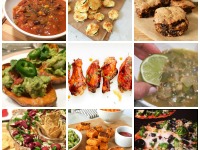