Every time I visit NYC, I try to make it over to abc kitchen, one my favorite restaurants in the whole wide world. They have this amazing squash toast that I’ve been trying to replicate at home. This little butternut squash panini is my take on their famous dish. It’s not exactly the way they do it at abc kitchen, but it’s just as delicious and perfect for a family treat or a weekend brunch (or when you are not in NYC!). I hope you enjoy it as much as I do!!! 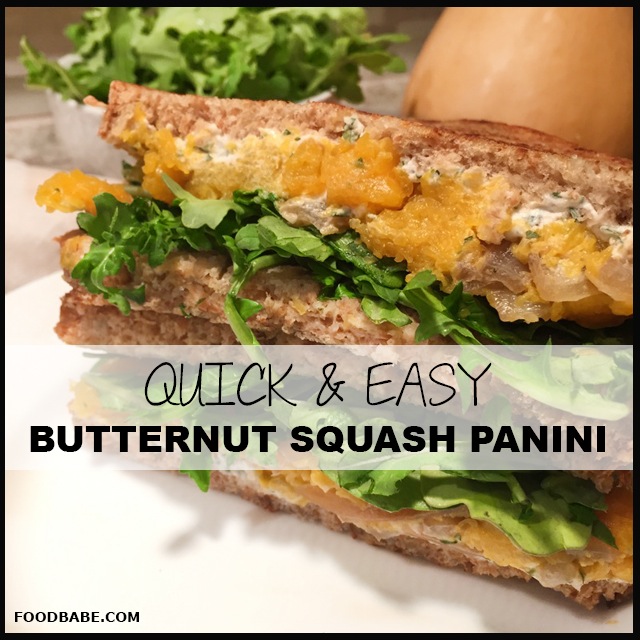 Want someone to make this for you? Share the recipe with them! Who knows what will happen.

P.S. Do you like recipes like this? You will love my books! In my #1 best selling book The Food Babe Way – I teach you even more ways you can break free from the hidden toxins in your food, lose weight, look years younger and get healthy in just 21 days. In my 2nd book, Feeding You Lies, I blow the lid off of the lies we’ve been fed about the food we eat – lies about its nutrient value, effects on our health, label information, and even the very science we base our food choices on. And, my first cookbook, Food Babe Kitchen, contains over 100 mouthwatering recipes to show you how delicious and simple it is to eat healthy, easy, real food. Available anywhere books are sold. 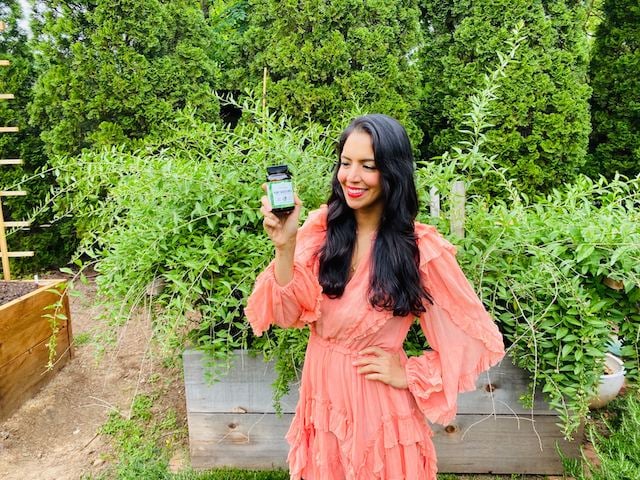 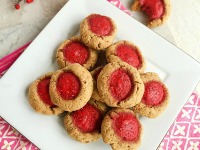 Anheuser-Busch and Miller Coors: Tell Us What’s In Your Beer!