Did you know that Campbell’s V8 Juice has possible dead animal parts inside? I thought the “V” stood for “Vegetables” – but I guess I was wrong. “Natural Flavor” is one of the most deceptive ingredients on a label of any product – it could mean anything found in nature, including ingredients you weren’t expecting like meat! Campbell’s confirmed their “flavoring” may include “meat/seafood/poultry/dairy” this week on Twitter and within their question chat box on their website with us. They also confirmed they don’t offer any vegan products – this means the “100% Vegetable Juice” claim on the label of V8 is just plain FALSE! 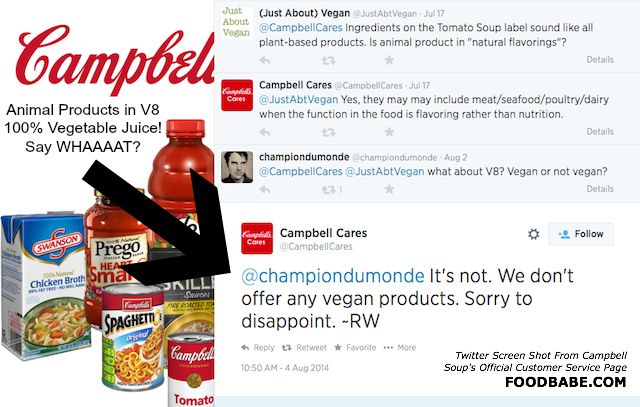 What Can You Do About This?

Regardless, if you’ve been following this blog, you know V8 Juice is not something I would buy or consume anyways, but this is another good reason to give it the heave-ho into the trash can (or take it back to the store and ask for a refund.)

If you are as mad as me about this deceptive practice – Please sign this new petition on change.org started by a brave young woman, go to Campbell’s Soup facebook page here and twitter page here immediately and tell them you are no longer buying their products and disgusted with their misleading information.

This example just goes to show that Campbell’s Soup brand is not interested in being honest or transparent about their ingredients on their labels. In fact, they spent almost a MILLION DOLLARS preventing GMO-labeling laws from passing! 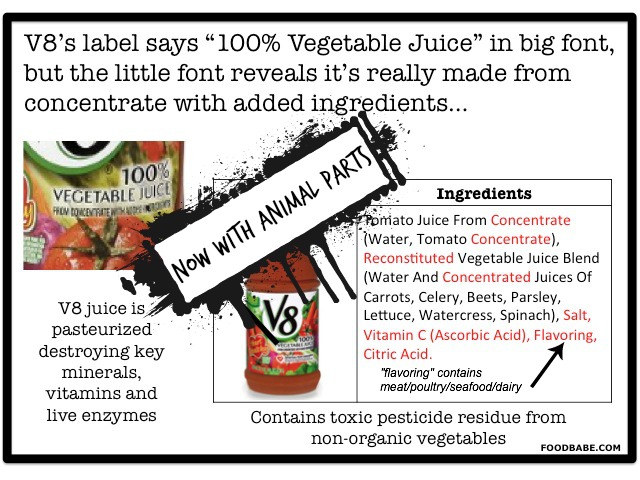 To avoid mysterious animal parts, enjoy this recipe for Homemade V8 juice below – this recipe is straight from this month’s Eating Guide program. This drink is super refreshing, tastes a billion times better than bottled pasteurized V8 and super easy to make. If you don’t have a juicer, just blend all the ingredients and drink like a gazpacho, or strain the juice through a strainer or cheese cloth. Enjoy! 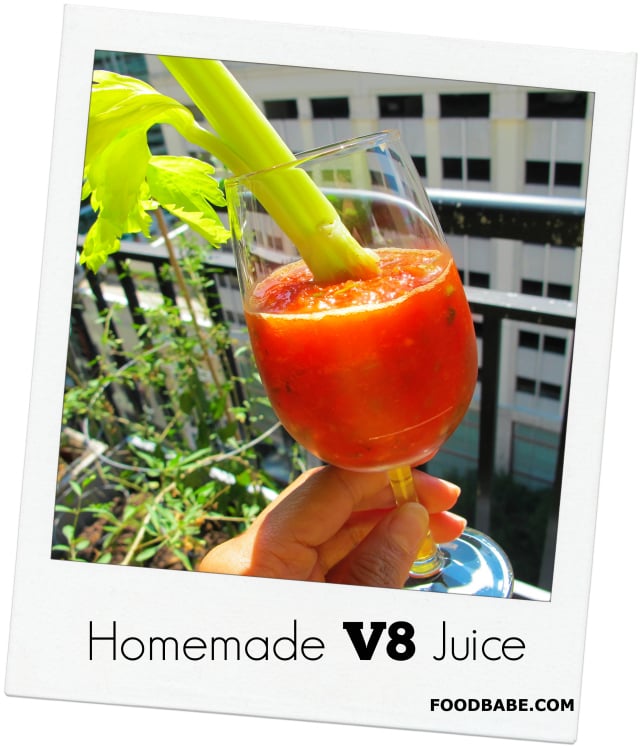 If you become a member of the Eating Guide Program, you’ll be eligible for a set of amazing bonuses we have coming up for you in September – including guides specifically for the fall and holidays coming up. Check out the program here. 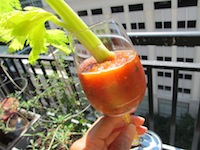 P.S. If you want to know the truth about your food, make sure and sign up for email updates and join the Food Babe Army. Together we are informing the world about what’s really in our food. 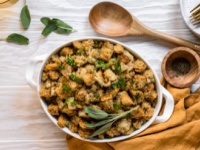 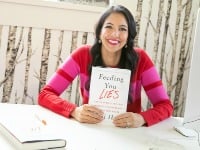 My New Book – Feeding You Lies Is In Bookstores Everywhere. 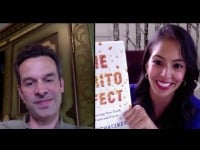 Are Natural Flavors Really That Bad? (MUST WATCH)

247 responses to “There Might Be Dead Animal Parts in Your V8! & Homemade V8 Juice Recipe”