It all started with you. GO #FoodBabeArmy GO! You cannot be stopped. I love you!

“The changes come after blogger Vani Hari wrote a post in 2011 titled “Chick-fil-A or Chemical Fil-A?” on her site, FoodBabe.com. It noted that the chain’s sandwich had nearly 100 ingredients, including peanut oil with TBHQ, a chemical made from butane. Hari, based in Charlotte, N.C., continued writing about Chick-fil-A’s ingredients.Then last year, the company invited her to its headquarters to spend the day talking with executives.”They took my concerns and started developing a road map of how to address them,” Hari said. On Wednesday, she said she was notified about the changes in an email from the company.” 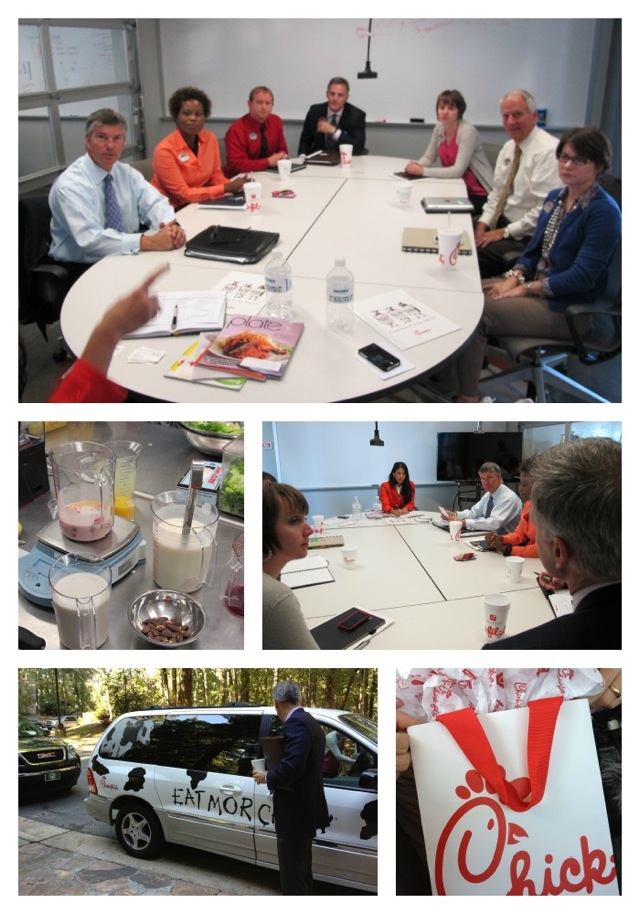 After writing several blog posts about how many controversial ingredients are used at Chick-fil-A (TBHQ – an ingredient derived from butane, artificial food dyes, MSG, living conditions of their chickens, etc), the fast-food giant reached out to me.

Chick-fil-A invited me to their headquarters to consult with them on how they could change their ingredients. I was reluctant at first, because not only did I disagree with their food preparation, I also disagreed with many of their other policies.

The desire for the greater consumer good prevailed in my heart. I knew that I, just an everyday girl writing a blog, had a shot at changing the food policies of a major corporation with my corporate consulting experience (along with the help of many more voices supporting me – the Food Babe Army). Change has to start somewhere.
Off I went to the meeting. It was productive and positive, and after a year of follow up meetings directly with Chick-fil-A executives, Chick-fil-a has finally indicated to me that they are making several major changes I suggested.
This morning, I received an email from Chick-fil-A executives confirming these changes:

Still yet to come?

Chick-fil-A executives have indicated to me they are working with the supplier to remove artificial food dyes from their “Ice dream” product (the one they offer in kids meals instead of a toy) at a later date yet not determined and working on further nutritional improvements and innovations.

During my meeting with them, we prioritized my requests and my #1 request has still not been addressed, which is to provide safer and more sustainable chicken that is raised without anti-biotics and GMO feed and that is not grown in terrible living conditions.

Also, yet to be addressed is the use of MSG or Monosodium Glutamate in their sandwiches that makes their food unnecessarily addictive.

Links to the stories that made this possible:

Why Do Parents Take Their Kids To Chick-fil-A

Thank you for your work, it took every single one of you to make this happen.

The food industry is not going to change over night, but we are making some major headway.

We are changing the world together #FoodBabeArmy! 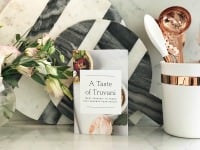 Here’s How To Get My Newly Printed Recipe Book 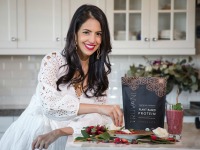 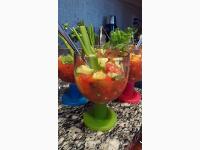