This post is written by Dr. Joel Kahn, who serves on my Advisory Council. Dr. Kahn is a practicing interpreventional cardiologist who also writes for Reader’s Digest and has taught dozens of residents and cardiologists. I am thrilled to have him as a contributor here!

If you have visited a hospital lately as a patient, visitor or employee, odds are you have been served foods that would never meet approval with food experts. I am unaware of a hospital system that has joined the movement for foods grown without techniques based on genetically modified organisms (GMOs), or a systematic approach to reduced food chemicals and additives that make many ill. This alone is reprehensible as hospitals should serve as models of health for the community, not laggards. In the American Medical Association Journal of Ethics it was stated that “prevention is a principal focus of most hospitals’ work”…it is logical that hospitals have a stake in providing health-promoting food. Doing so helps a hospital fulfill its mission to prevent disease and promote wellness and health, both by sending a message about proper nutrition and by nourishing patients, students, volunteers, staff, visitors and others. No credible argument can be levied to counter these words but do hospitals live up to them? 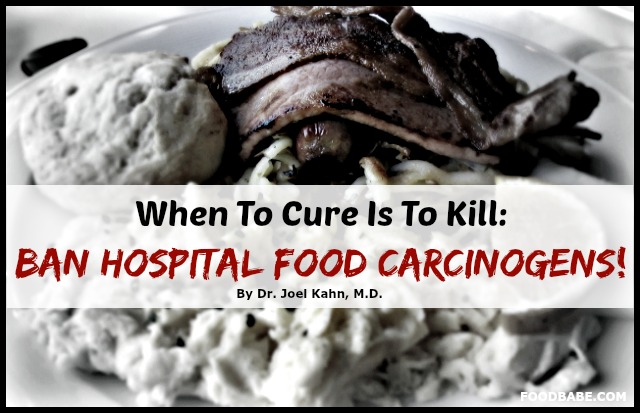 What is the responsibility of hospitals if a food group was found to cause serious diseases? Can a food group known to increase the risk of cancer be served in a medical center? Surely when hospitals decided to ban smoking after risk of cancer was established, shouldn’t they be fully committed to tackle cancer prevention in all manners they can? Or is it OK if hospitals are not so committed to cancer prevention if it might hurt the finances, invite criticism from workers and the public, and deny hospital administrators themselves an indulgent even if risky treat?

In my view, hospitals are now facing an ethical choice regarding new statements on the cancer causing potential of a popular food group and they are failing miserably. I cannot remain silent.

What is that choice? I am unaware of a hospital system that has banned processed red meats. I am talking about the appropriateness of serving hot dogs, sausages, bacon, ham, bologna and salami in medical centers. Why the current focus? In 2011 the World Cancer Research Fund (WCRF) reviewed all of the medical reports linking diet and cancer risk and singled out processed red meats as a cancer causing food group. They stated that eating 50 grams a day of these foods showed a “38% increased risk for women and a 64% increased risk for men for colon cancer”. Needless to say, no hospital system I know of took the WCRF report and changed policies to banish processed meats in hospitals. That is to say, hospitals kept serving foods that cause cancer, known as carcinogens, to their patients, guests, and employees. Does this piss you off like it pisses me off? Since 2011, I have shared this data with hospital administrators, I hold staff privileges, and have even posted pictures of bacon and sausage in doctor’s dining rooms on social media as a protest, but my efforts only met deaf ears.

Now we are faced with further data supporting the link between these common foods and cancer.

The World Health Organization, and its International Agency for Research on Cancer (IARC), reported on an analysis of processed meats and cancer and published their findings on October 26, 2015 in a prestigious medical journal for all to read. A panel of 22 experts from 10 countries reviewed the medical literature and concluded that:

“processed meat was classified as carcinogenic to humans (Group 1), based on sufficient evidence in humans that the consumption of processed meat causes colorectal cancer”.

Processed meat was defined as that which had been cured such as hot dogs, ham, sausages, corned beef, bacon and beef jerky. Apparently to cure is to kill.

The IARC panel went on to say that for each 50 grams of processed meat eaten daily, under 2 strips of bacon for example, the risk of colorectal cancer increased by 18%. This statistic is an increase in the relative risk and represents an increase in lifetime risk of colorectal cancer from 5% to 6%. Nonetheless, colorectal cancer is the third most common cancer diagnosed in the United States with over 130,000 new cases each year. Missing in the conversation after the IARC data were released was a discussion of the pain and suffering during therapy for colorectal cancer including disfiguring surgery, chemotherapy, radiation therapy, and the risk of death. Indeed, nearly 50,000 persons die each year in the United States of this cancer. Even a few more deaths yearly directly related to hospitals serving processed meats in view of these strong new declarations by the IARC is a travesty of moral strength and vision by hospital administrators and their medical leadership.

After the IARC data were released I went back to my main hospital administration and asked for a meeting to discuss banning processed meats. I heard nothing and persisted in emails until I heard recently that they turned down a discussion, with the response that “people should have a choice”.

A choice of carcinogens? Lucky Strike or Marlboro? Asbestos or diesel exhaust fumes?

Faced with a stonewall, I have launched a Facebook page “Ban Hospital Food Carcinogens” and have posted articles and pictures to educate the public of the moral breakdown in hospitals and the dangers of eating these foods. However, while what you do in your own home or free time is a personal choice, the food served at hospitals must be held to a higher standard. In the same American Medical Association Journal of ethics it was reported that “it is a hospital’s ethical responsibility to make the health-promoting choice the easy choice” and I agree. They go on to state that,

“just as doctors (derived from the Latin docere, “to teach”) are responsible for teaching individual patients about good eating habits, so are the hospital systems for which they work responsible for promoting dietary change”.

I ask you to join me on Facebook at my protest site “Ban Hospital Food Carcinogens” by hitting Like. I plan on launching a campaign soon to combat these issues and I need your help! The Physicians Committee for Responsible Medicine (www.pcrm.org) has been singling out hospitals selling fast food for years and is planning a renewed campaign to call for a ban on processed meats. With large numbers we can join forces and call for a change long overdue. It is not possible to sit by and be silent while this dangerous hypocrisy continues. Please join me to provide healthier hospital food. 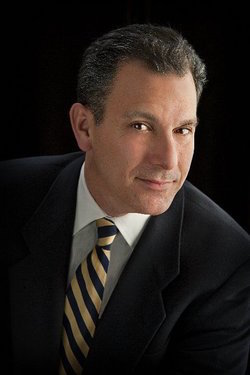 Dr. Kahn is a cardiologist who has launched a campaign to prevent 1 million heart attacks. His brand of cardiology combines the best of Eastern and traditional therapies for total healing. He is known as “America’s Holistic Heart Doc” and graduated Summa cum Laude from the University of Michigan, Ann Arbor. Dr. Kahn has been practicing invasive, interventional and preventive cardiology in Detroit since 1990, and was advanced to full Clinical Professor of Medicine (Cardiology) at Wayne State University School of Medicine and Associate Professor of Medicine at Oakland University Beaumont School of Medicine. He is devoted to his patients who take pride in his passion for teaching and prevention.  Reader’s Digest magazine selected Dr. Kahn for their Holistic Heart Doc column and their publishing arm published his book, The Whole Heart Solution, in 2014. His second book, Dead Execs Don’t Get Bonuses, was published in 2015 and both are bestsellers. He appears regularly on Fox TV 2 in Detroit as a health commentator. He has been nominated as a Top Doc in cardiology for most of the past years. In 2013, he received a certification from the University of South Florida in Metabolic Cardiology, and became the first physician to complete the program in the world. To learn more about Dr. Kahn, visitdrjoelkahn.com. 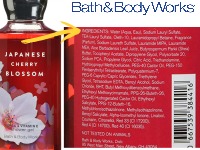 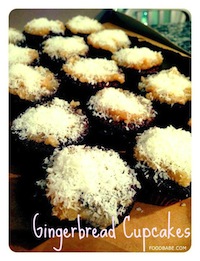 50 responses to “When To Cure Is To Kill: Ban Hospital Food Carcinogens!”