I haven’t seen a single mainstream TV media network talk about GMOs or Prop 37 as in depth as Dr. Oz did yesterday and now I know why.

In response to his show – A GMO and AG Biotech advocate Bruce Chassy sent a scathing letter to the producers and lawyers of the Dr. Oz show – screaming foul play. He said the show had been orchestrated by Jeffery Smith and the Proposition 37 campaign.

The letter is recognizant of the same type of threat tactics deployed by the beef industry who sued Oprah, on European countries as they were considering labeling GMOs and the same ones being used to attack and question the longest term study ever conducted on the safety of GMOs by Séralini.

You can find the full letter here. I encourage you to read it, comment and see how low the biotech industry is willing to go to prevent us from knowing what’s in our food. In this letter, Mr. Chassy even goes as far to say that biotech crops are safer than organic food. Wow. I can’t believe anyone in their right mind could say that considering the millions of pounds of herbicides that are being sprayed on GMO crops.

Dr. Oz had two scientists from UC Davis on his show –  Martina Newell-McGloughlin and Alison L. Van Eenennaam, Ph.D. At one point in the show, I found it funny that Martina argued that she would rather feed her children GMOs because they had been tested more than conventional crops. Alison argued with Gary Hirshberg about the costs of labeling. Alison is an animal scientist – why in the world would an animal scientist be arguing about the economic impact of labeling? Because UC Davis is funded by biotech companies like Monsanto who want to stop labeling and our right to know. These biotech companies are spending one million dollars a day on ad campaigns aganist Prop 37 right now. 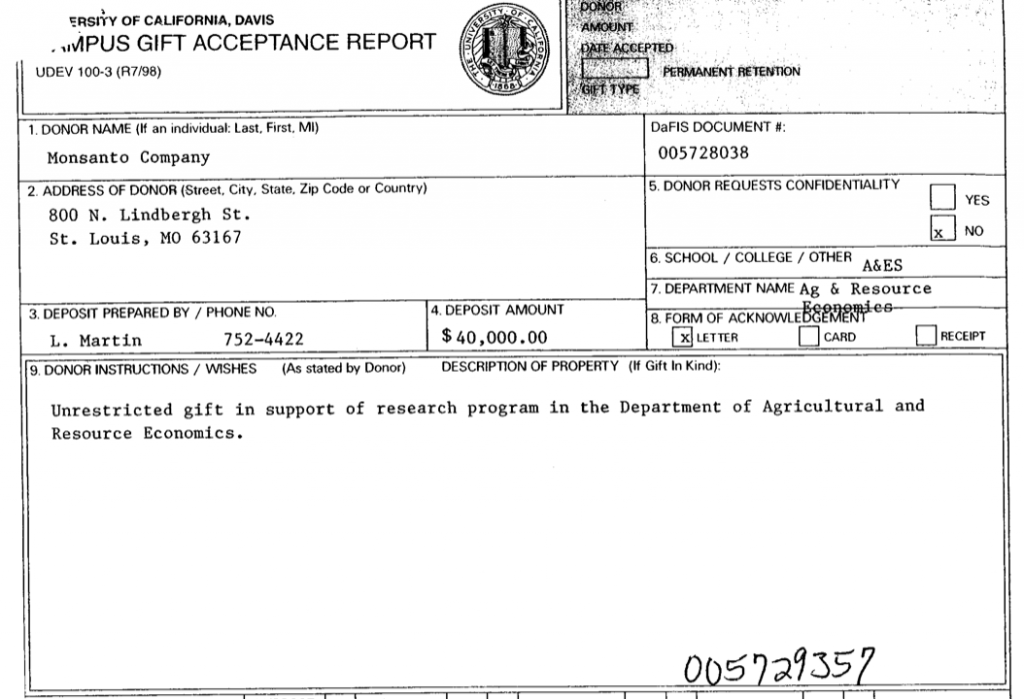 A Food Babe reader named Megan, attended a special event at Michigan State University last week and asked the Deputy Secretary of Agriculture, Kathleen Merrigan if she supported labeling of GMOs. Lucky for us – Megan (smart lady!) tape recorded her answer and it is available below.

In the audio recording, Deputy Secretary Merrigan concludes that she is “bullish” about increasing GMO bio-technology and never tells us what she actually thinks about labeling. Instead she asks the question, “What does society want to bear in terms of the cost?” This was actually answered recently by Emory University, who found that consumers would likely only pay less than a dollar more per year once labels are mandated.

What’s alarming here is that Deputy Secretary Merrigan’s response further indicates that the USDA and the federal government are not going to label GMOs in this country. She is a huge proponent of organic foods, so to hear her say that she wants to aggressively move forward with biotechnology is not consistent with her previous messages of being an organic food advocate. This is more evidence that the federal government doesn’t have labeling on their agenda and that they have no plan whatsoever to enact it on their own accord.

It is very appalling to hear the USDA is intentionally keeping us from knowing what is in our food while promoting a questionable technology that likely has safety issues and risks for the entire human population.

Seeing the absolute disregard of the GMO labeling issue at the DNC, now hearing Kathleen Merrigan’s response, and knowing the FDA has dismissed over a million signatures it received to label GMOs from the Just Label It campaign earlier this year – it is more clear than ever, the only way we are going to get GMOs labeled for the entire country is through state legislation.

Lucky for us a grassroots coalition of 23 states have now been formed to address GMO labeling. After California passes Proposition 37 in Nov, this coalition will have all the momentum it needs to take off and snowball mandatory GMO labeling across the country.

As you can see, passing Proposition 37 is more important than ever. Please urge all your friends and family who live in CA to vote Yes on 37! We have the right to know. 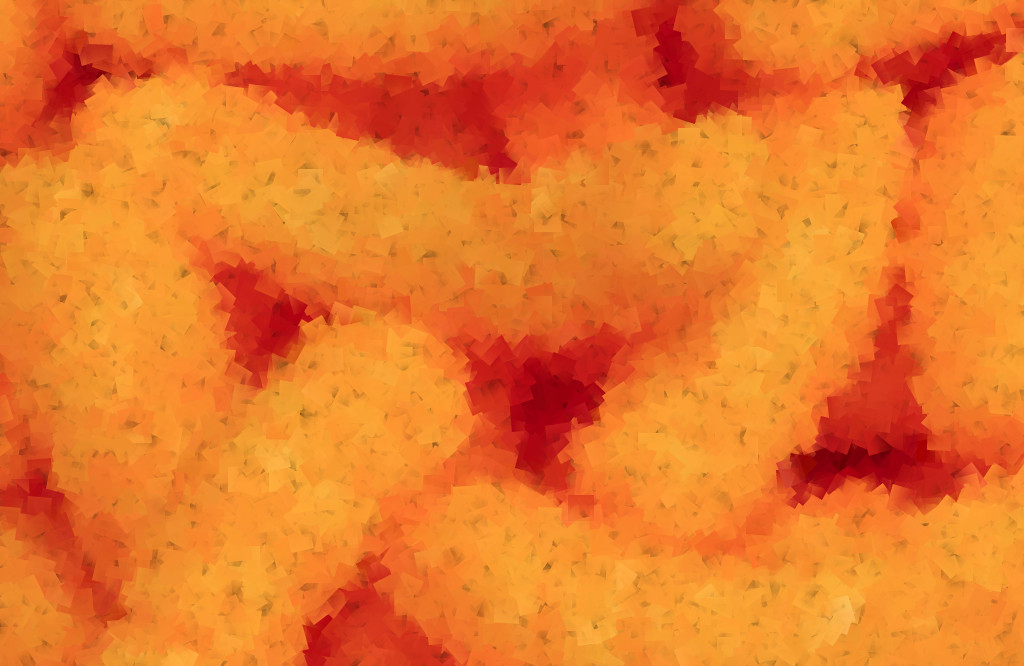 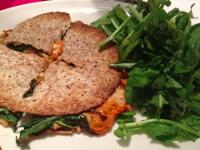