If you’ve ever been to the U.K., you might notice that the fast food restaurants over there are a little bit different, and slightly healthier than they are here. In the past, I wrote about how it’s a common practice for food companies (everyone from Betty Crocker to Pringles to Quaker Oats) to reformulate their products with safer ingredients overseas, while they continue to sell us inferior products with unhealthy ingredients here in the States. If you walk into any McDonald’s in the U.K. you’ll find organic milk available for children in their Happy Meals, and no chocolate milk.  Just think about that for a minute…

McDonald’s serves organic milk to children in the U.K.? But not here in the U.S.?

McDonald’s also serves organic milk with their porridge (oatmeal), coffee and tea! You’ll also find healthier items, like pineapple and carrot sticks that you won’t find at any McDonald’s in the U.S. – also without preservatives. Their fries aren’t cooked in oil that contains TBHQ (a derivative of butane) or the anti-foaming agent dimethylpolysiloxane (an ingredient in silly putty) like they are here. Isn’t it funny that the oil in the U.K. seems to work just fine without these ingredients?

Pull through the Taco Bell drive-thru and you won’t be able to order Cinnabon desserts and big Mt. Dew Baja Blast Frozen drinks because these super sugary “treats” simply aren’t available. If you dine at Pizza Hut, you’ll get to take advantage of a free unlimited salad bar full of fresh vegetables (like they used to have in the United States but discontinued). I’m not saying everything is healthy in these restaurants, because it’s certainly not – but, it’s definitely different than what we’ve got going on here in the U.S. Not only are their ingredients different, but they are serving up completely different ingredients and menu choices. One startling thing I noticed is that many of the menu items in the U.K. contain far less sugar than the versions that they serve us in the U.S. 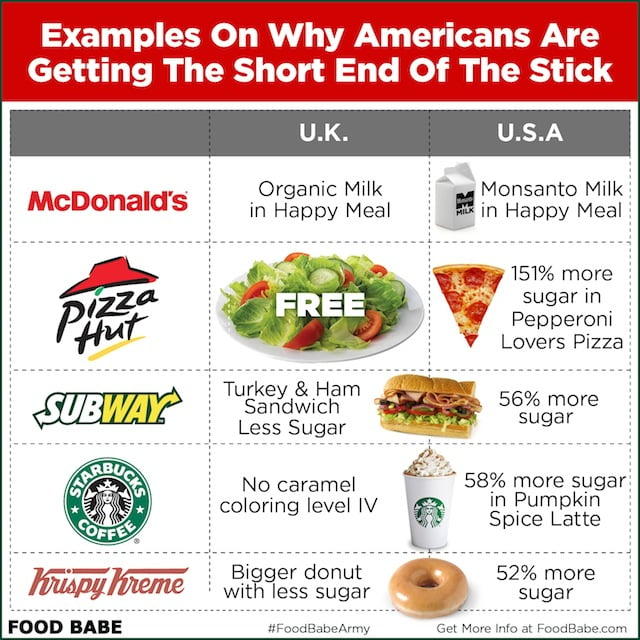 Five Fast-Food Restaurants Serving Up More Sugar In the U.S.:

1.  McDonald’s Chocolate Shake (without whip cream or cherry on top)

If you order a large chocolate shake in the U.K., you’ll get it in the classic smaller cup (16.9 oz.) that I remember as a kid. This is about the same size as a medium size shake now in the U.S., as cup sizes have grown dramatically over the years. McDonald’s has changed their shakes for the worse in the U.S. and now serve new larger versions (22 oz.) with whipped cream that contain an astounding 120 grams of sugar. In the U.K. that large shake still has a whole lot of sugar (67 grams), but it’s so much less sugar than what we get here at home. Taking into account the bigger cups sizes in the U.S., ounce for ounce, the U.S. McDonald’s shake without whip has 33% more sugar than the U.K. version.

Not only would you get to take advantage of that free unlimited salad bar in the U.K., but when you order this pizza it only contains 16 grams of sugar, versus a whopping 40 grams in the U.S. version. That’s 151% more sugar!

Subway used to be one of my go-to “healthy” sandwiches before I stopped eating processed fast food. Their Turkey Ham Sandwich isn’t exactly high in sugar, but here in the U.S. you’ll get over 56% more sugar (8 grams of sugar for 217 gram subway sandwich) than if you were to order the exact same sandwich in the U.K (5.4 grams of sugar for 228 gram sandwich).

Following my Starbucks Pumpkin Spice Latte investigation, I couldn’t help but wonder if Starbucks was serving up the same ingredients in other countries. I obtained the complete list of ingredients for the Pumpkin Spice latte in the U.K., and my hunches were correct. Not only did they reformulate their recipe with safer ingredients, but it also contains a lot less sugar. The venti Pumpkin Spice (2% milk with whip) in the U.S. has a whopping 58% percent more sugar than the U.K. version. A “tall” latte in the U.S. (small size) has almost the same amount of sugar as the Venti (large size).

Starbucks also doesn’t use use caramel coloring in the U.K., which proves this is a totally unnecessary ingredient. Instead, they color it with beta carotene (from carrots) and don’t use preservatives. Starbucks is telling news agencies here in the U.S. that they’ve got a “team in place” working on phasing out caramel coloring in the U.S. But, they’ve already done it in the U.K., so why can’t they just serve the same, safer, product here? 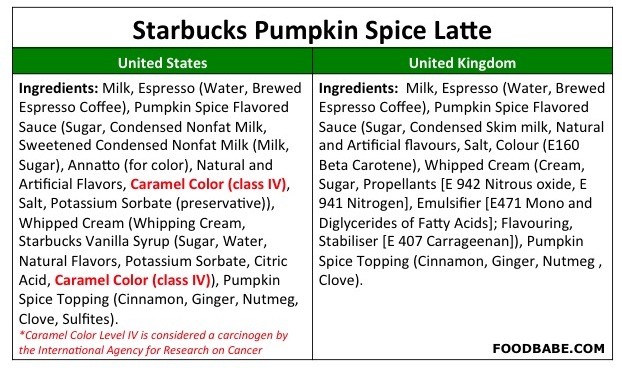 *Caramel Color Level IV contains 4-MEI, which is classified by the International Agency for Research on Cancer as “possibly carcinogenic to humans”. The National Toxicology Program also has determined caramel coloring level IV compound 4-MEI to be a carcinogen.

A plain Krispy Kreme glazed doughnut in the U.S. has 52% more sugar than the U.K. version. Not only is the U.S. doughnut slightly smaller (49 gram size), but it’s got more sugar, ringing in at 10 grams, versus 7 grams in the U.K. doughnut (52 gram size). If you eat more than one doughnut, those extra sugar grams can add up quick.

My mind was reeling when I found this data.

Why are they doing this? In the U.K., restaurants are required to let you know if their food contains any genetically modified (GMO) ingredients, with a warning on the menu. If they simply remove all GMO ingredients, they can avoid this obligation.

One of the most prevalent GMO crops in the world are sugar beets. Most sugar in the U.S. actually comes from GMO beets, and no longer from sugar cane (which is generally more expensive to produce). According to Ken Roseboro of the Non-GMO Sourcebook, non-GMO ingredients tend to cost food manufacturers 25% to 50% more. So, here in the US it’s easy for food producers to just switch to GMO sugar beets to save money and keep pumping our food up with more of it than they do overseas without taking a hit financially. On packaged food containing GMO sugar, the ingredient list can still say “sugar” and they are not required to tell us if it’s GMO here in the U.S.. For restaurants it’s even easier, because they don’t need to even tell us the ingredients if they don’t want to.

There are very few GMO warnings labels on menus in the U.K. because restaurants know that customers overwhelmingly don’t want to eat GMOs. It’s simply more advantageous for them to serve GMO-free food in countries with GMO labeling laws. This could cost them more money as non-GMO sugar is more expensive to produce, so one viable option is for them to simply use less sugar which actually benefits consumer health in the long run in multiple ways. Meanwhile many of the same food companies continue to fill our “food” here with cheaper GMO sugar, and do everything they can to make sure that those labeling laws don’t pass here in the US.

We are getting the short end of the stick.

When I look at the menu items at these U.K. restaurants: organic milk, free unlimited salad, coffee without caramel color, non-GMO food and less sugary options – I feel like we are getting the short end of the stick. Sure, I realize that not all of the food in the U.K. is better, and some things are even worse than what we’ve got here, but when you look at the complete picture, they are definitely getting a better deal. Just last week the great-granddaughter of the co-founder of General Mills spoke up and made the news asking shareholders: “Why not here?”. She asked this simple question citing evidence that General Mills makes GMO-free versions of its food in Europe and Asia, and labels GMOs in 63 countries – But not in the United States, even though it’s entirely possible for them to do so.

I am sharing this information with you to spread the word to let companies know we won’t stand for inferior and less healthy products. When these companies tell us that it’s not possible, or it’s too expensive, we know that they really can because it’s already being done. This is such an easy request –  we simply want the same healthier options that they are serving in other countries. They may not initially want to do this, but if consumer demand is strong enough, they will. The truth is, as more food manufacturers seek out natural and non-GMO ingredients, they will become more readily available, as they are in the U.K. and Europe. So, please share this post with everyone you know and raise awareness of this very important issue. Let’s raise the bar here in America and persuade these companies to bring these safer food products here for us and our loved ones, not just for citizens in other countries. 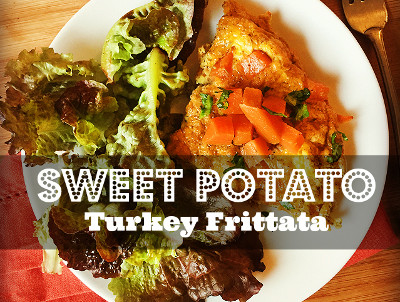 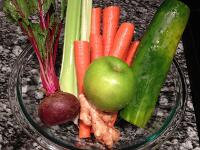 437 responses to “McDonald’s serves WHAT in London?! The outrageous double standard in fast food.”