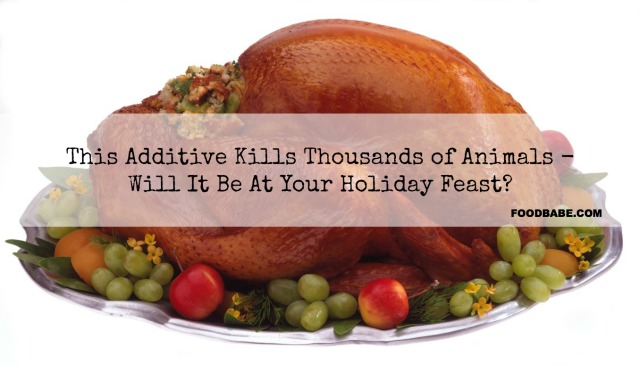 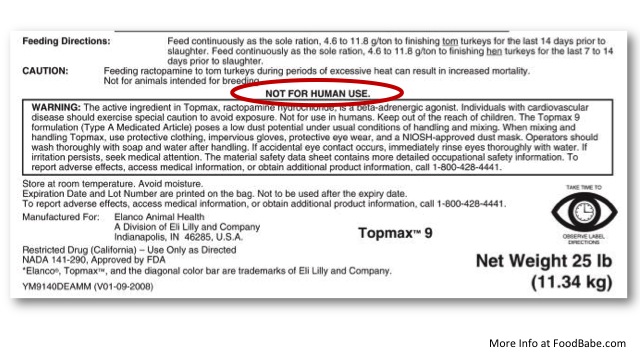 I just found out that two lawsuits were filed against the FDA yesterday (11/6/14), as reported in the Wall Street Journal, “In two different lawsuits filed on Thursday…groups including the Center for Food Safety, the Humane Society of the United States and United Farm Workers of America argue that in approving drugs like Topmax, a medicated feed additive used to produce lean muscle instead of fat, the FDA failed to adequately consider the drugs’ collective effects on animal welfare, worker safety, wildlife and U.S. waterways”. Both of these lawsuits are asking the Court to set aside FDA’s unlawful approval of these drugs until the FDA issues a more thorough environmental analyses. You can read these Complaints here and here.
From Humane Society, et al:
“FDA approved Ractopamine for use in pigs in 1999 under the brand name Paylean, and subsequently approved Ractopamine for cattle and turkeys under the brand names Optaflexx and Topmax, respectively. Since its initial approval as Paylean, Ractopamine use has increased significantly in the pork, beef, and turkey industries”
“Today, Ractopamine is fed to approximately 60% to 80% of pigs, cattle, and turkeys raised in the United States”
“The FDA also apparently failed to provide for any public or expert comment on its NEPA analysis for Topmax”.
From The Center for Food Safety, et al:
“FDA does not require any withdrawal period for ractopamine before slaughter. A 2006 scientific study concluded “there is a possibility that adulteration of feed with ractopamine could result in residues in animal tissues and lead to human poisoning.” A 2013 Consumer Reports test of 240 U.S. pork products found that about one in five tested positive for ractopamine residues”
Share43K
Tweet
Pin507 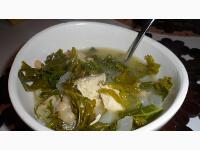 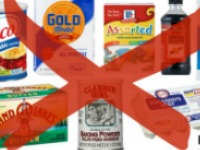 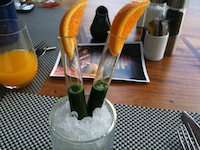 187 responses to “This Drug Has Sickened Thousands of Animals – Will It Be At Your Holiday Feast?”