The last few weeks have been a whirlwind! My daughter turned 2, and then we flew across the country to California to promote my new book Feeding You Lies, had a huge launch party here in Charlotte, was on the cover of a magazine, had a road trip to welcome a new baby nephew and do a talk/book signing in Charleston, SC, and have been on what feels like a million interviews.

These interviews and events have been crucial in getting the word out about how the food industry is lying to us and what we can do about it. The more people listen to them and share – the more we have the chance to change the world. So that’s why I am sharing some of my favorites here today…

If you want to know what makes me tick, why I became a food activist, and how I REALLY eat – grab some (organic) popcorn and listen in! And, I’d love to know your thoughts and questions – leave them in the comments below.

Can you guess what I had to practically sneak on the plane on my way to this interview? It’s a pretty funny story. I had a blast sitting down with Shawn to talk about my latest project too.

The School of Greatness with Lewis Howes

There’s something simple I ask myself before I sit down to eat… I share it all with Lewis Howes.

Seeing myself on the cover of a magazine is a strange feeling! In this interview I discuss my journey to health, how I started blogging, and some of the ways that the food industry dupes us. Best Self is offering Food Babe readers a free 1-year subscription on their mobile app. 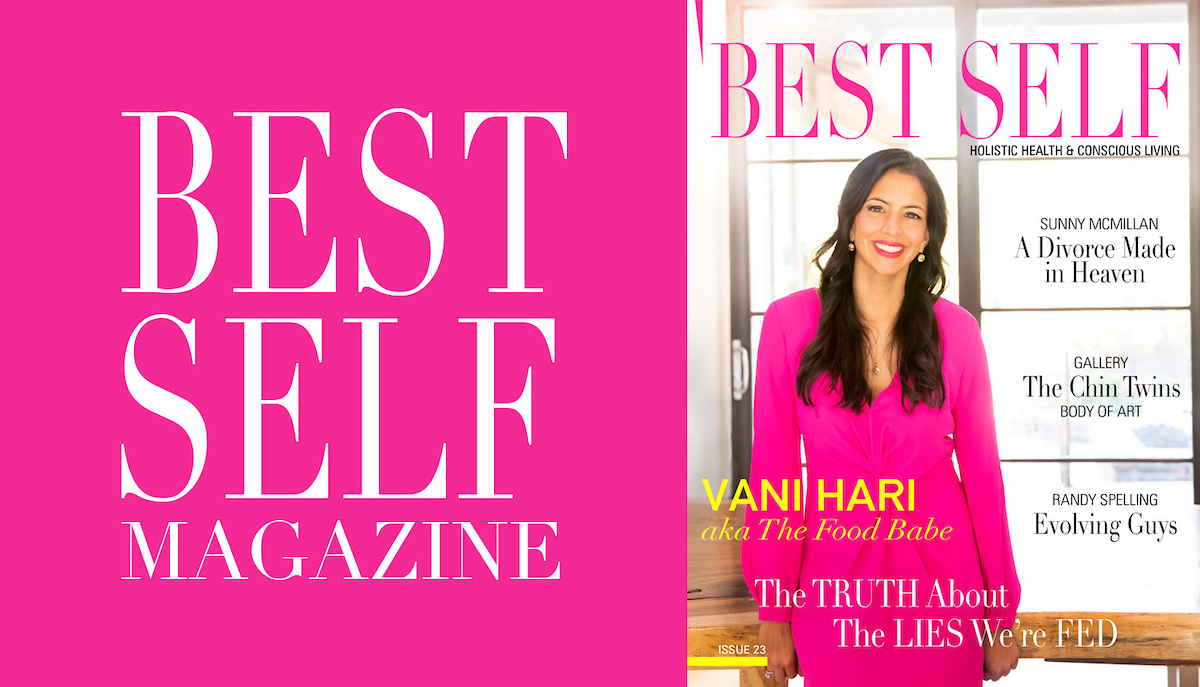 The Skinny Confidential Him & Her Podcast

I sat down with Lauryn and Michael to discuss what’s happening to food these days – and we had so much fun! After you listen in, let me know if you’d still eat McDonalds 😉 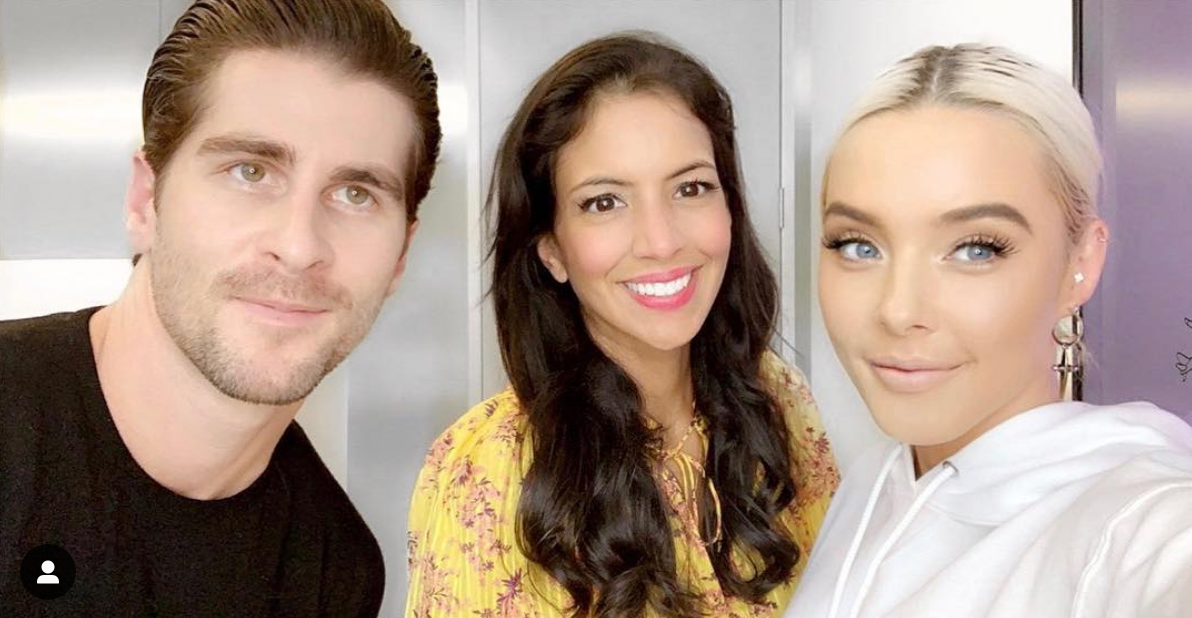 Dhru Purohit and I discuss how the media, big food, academia, and “trusted” sources silence activists like myself and how they are being exposed in my new book. I also walk you through exactly what I eat on a daily basis (and what my daughter eats too!) It might surprise you how simple it is. 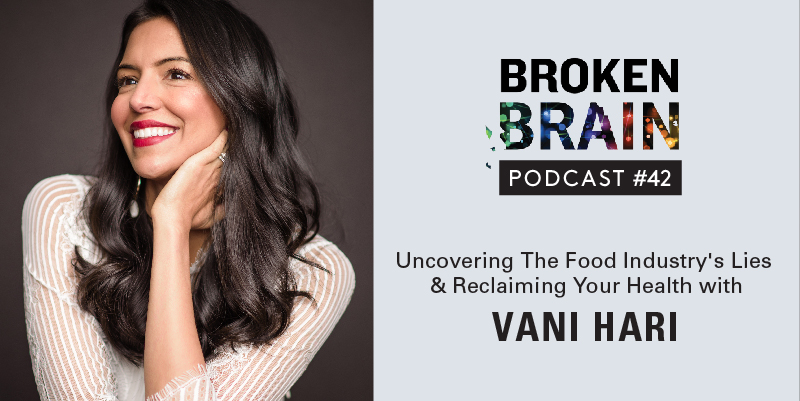 We discuss how the non-GMO label isn’t all that it seems and how the food industry has made us believe that it’s complicated to eat healthy. Thankfully, it’s easier than it looks!

I had a great time sitting down with Kate Northrup and Mike Watts to discuss what’s going on behind the scenes in the food industry and why I had to write Feeding You Lies. 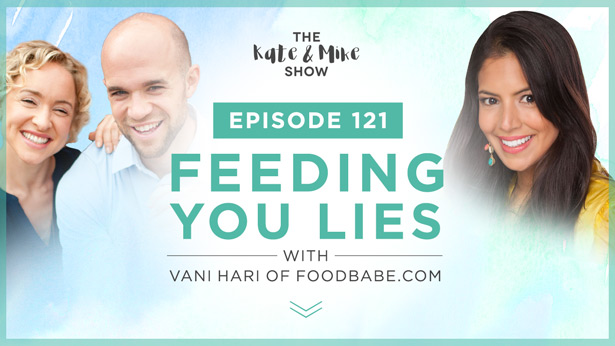 I absolutely loved this interview with Danny Zederman on the Armchair Nutritionist Podcast. We talked about tricky food labels, how the food industry dupes us into buying junk food, and my honest thoughts on the Keto diet.

In this interview with Ben Greenfield Fitness we discuss a new study that found eating phosphate additives (like the preservative sodium phosphate) can decrease your endurance and cardiovascular fitness level. You’ll find these additives in many fast foods like Taco Bell and McDonald’s, and processed food from the grocery store. The good news is it’s easy to spot on an ingredient list.

Want to learn more? Pick up Feeding You Lies today:

Did I say anything that surprised you in these interviews? Have you read Feeding You Lies yet? Tell me in the comments below! I’d love to hear your thoughts.

P.S. Please share this post with your friends. The food industry can’t keep up with these tricks and lies if everyone knows about them. This is the best way we create change, so thank you for spreading the word! 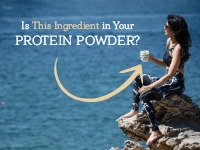 The Horrible Stuff In Protein Powder (Is it in yours?) 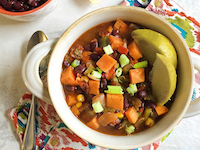 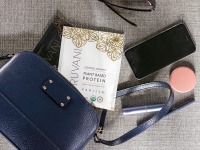 5 responses to “WATCH & LISTEN: How the food industry is lying to us (and what to do about it!)”