One of my favorite investigations in The Food Babe Way was finally revealing what’s in Olive Garden’s marinara and alfredo sauce – and let me tell you – it shocked me to the core! These otherwise pretty basic “sauces” contain hidden MSG ingredients like hydrolyzed proteins and yeast extract, hydrogenated oils and added sugar that may be GMO. Their food is terribly processed and this is why every time my parents want to go there I cringe!

This is one of the reasons why I stopped outsourcing my meals. I started to learn how to cook and prepare my own food as much as possible including yummy pasta dishes like this one! You’ll find more recipes like this in the Food Babe Eating Guide. I created this program & membership for all of us to have an easier time deciding what to buy and cook each month without getting bored of the same old dishes! Living in this crazy food world actually can be simple. All it takes is a little planning and action.

This creamy avocado & sweet pea pasta dish is so light and rich at the same time and won’t leave you in a food coma! I love using Ezekiel, Mung Bean Pasta and/or Tolerant Pastas in my household – they contain a ton of protein and offer a complete meal when paired with delicious fats like avocado and vegetables like peas! This dish screams SPRING! I hope you try it soon! 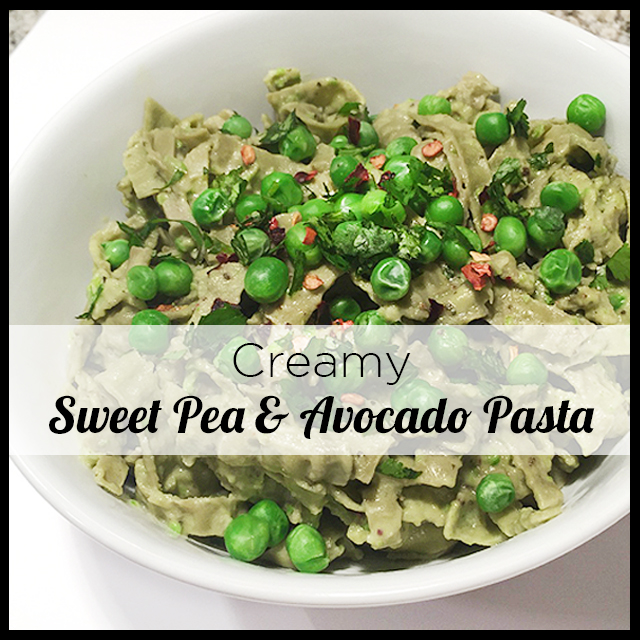 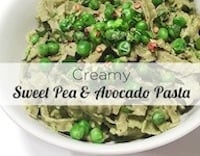 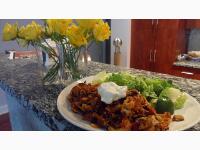 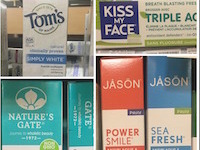 Is Your Toothpaste Full Of Carcinogens? Check this list… 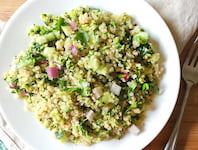 Detox Your Body With This Amazing Broccoli Quinoa Tabbouleh!