Have you been duped by the cosmetics industry? Do you suffer from acne, eczema, psoriasis or rosacea? And can’t figure out how to get rid of it? What foods can you eat for strong, shiny and healthy hair? Are you using safe shampoo, conditioner and styling products?

Check out this video on holistic hair care for answers! P.S. There is a surprise ending! 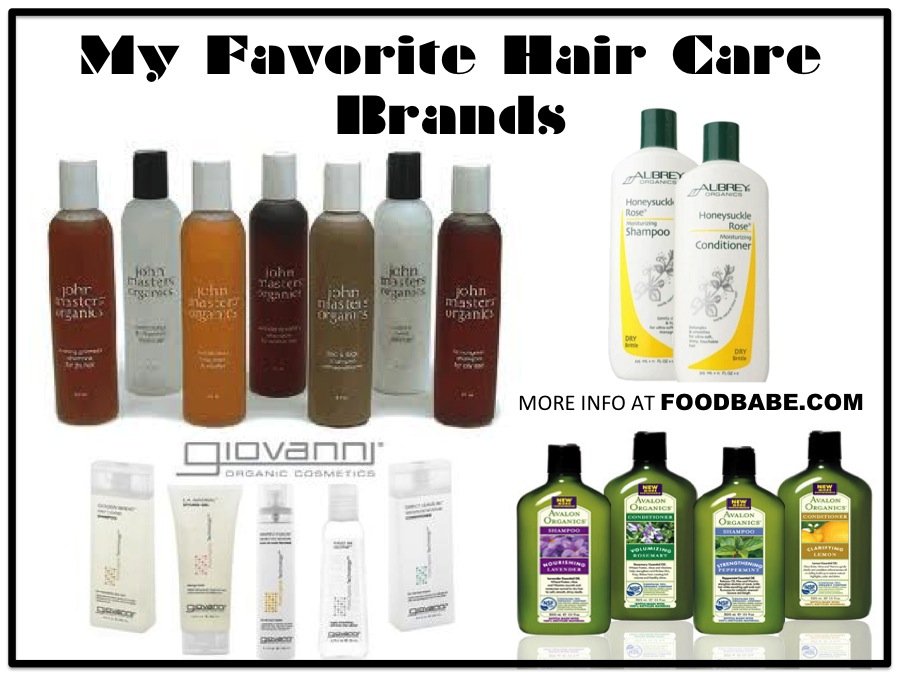 If you know someone who is suffering from facial skin problems like eczema, acne or roseaca or needs some hairy advice, please share this post with them!

Check out my past posts on safe cosmetics –

Be a Drug Store Beauty Drop Out

So Fresh and So Clean Skin Care Tips

And Part 2 of this post – Hairy Afterthoughts, Holistic Hair Care 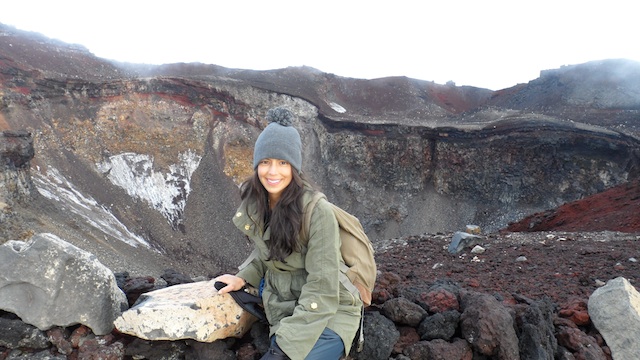 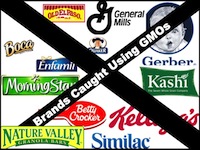 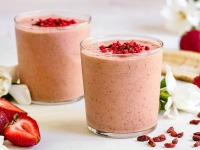 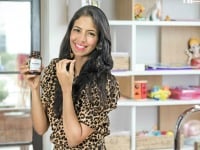 The #1 Reason To Take Digestive Enzymes